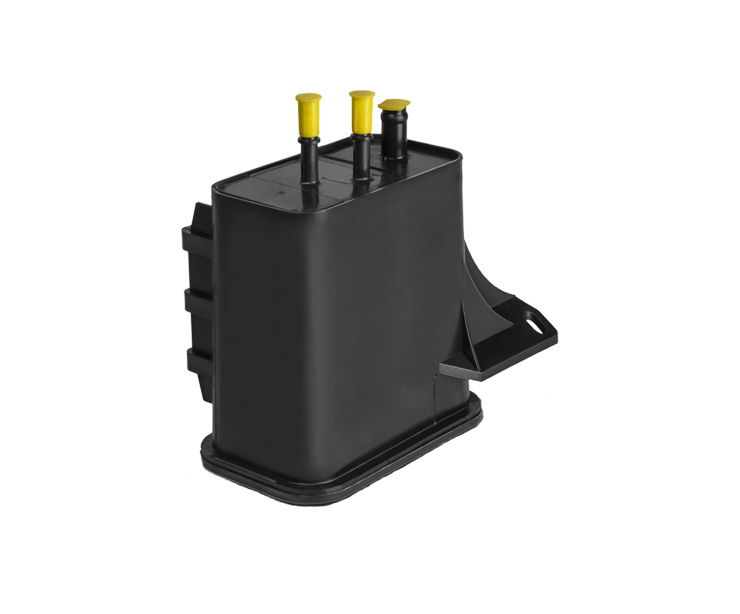 Hydrocarbon gas (HC), in spite of incomplete combustion, is released into the environment in two ways in the fueling system:

In order to prevent the diffusion of vapors risen from the tank to the environment, the Canister is utilized to absorb the petrol from the tank and deliver the petrol vapors to the engine at the time of need. Typically, a gasoline canister reduces gasoline consumption by …… liters per year for each car. The vapors are directed to the engine after entering the canister. Its surplus is absorbed by the active charcoal and eventually clean air enters the environment.