The finale of the Twelfth Car Parts Exhibition 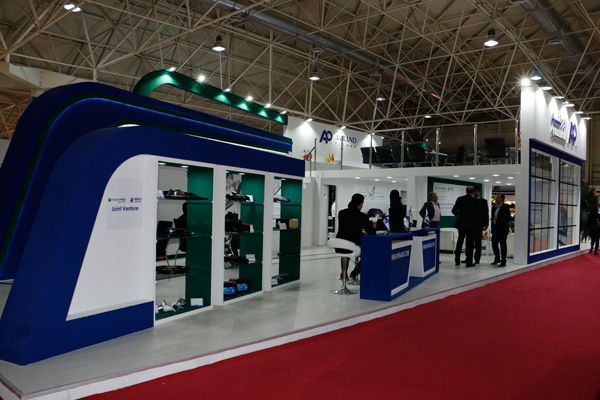 The 12th Car Parts Exhibition was held at the Tehran International Exhibition Center by the International Trading Company of IDRO. Avrang Pishro as one of the main suppliers of large domestic and foreign companies in the exhibition which had a strong presence. The company hosted the most important and most influential car dealers who visited the auto parts fair. Well known individuals such as Mohammad Shariat Madari, Minister of Industry, Mine and Trade and CEO of Sapco, were among those who attended the exhibition and visited the Avrang Pishro pavilion and had a brief conversation with the CEO and the deputies for a few minutes.